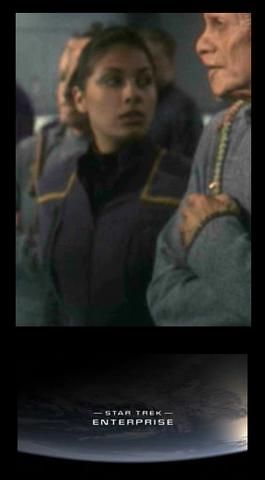 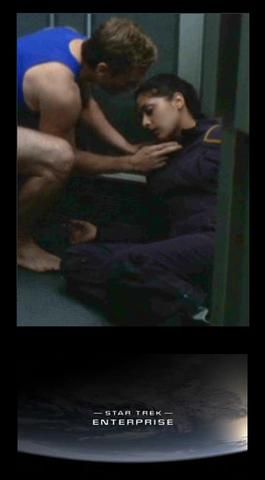 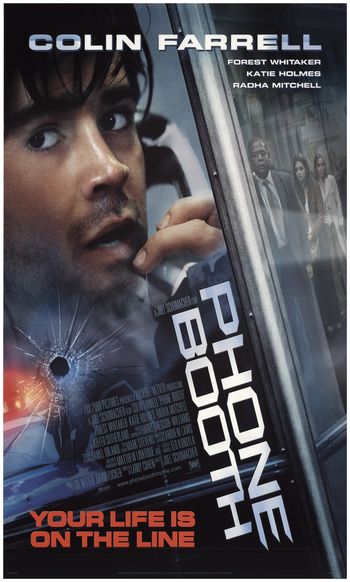 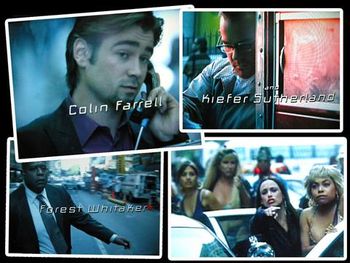 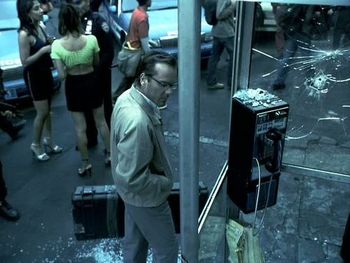 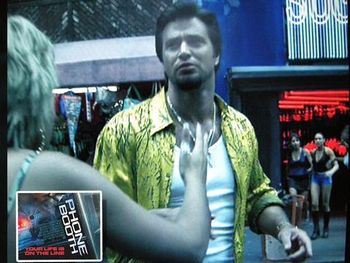 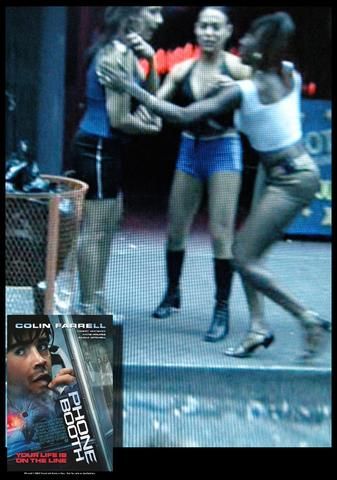 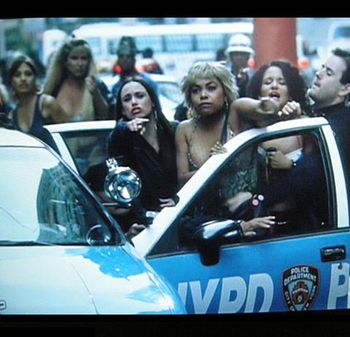 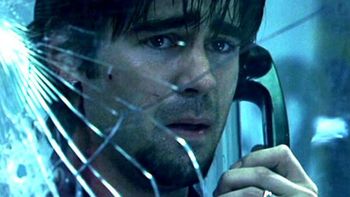 'RISE OF THE MACHINES'

Jane Bordeaux worked for Disney's, Buena Vista Television as the executive assistant to the Director of Development of television programing. Deciding she needed more creativity and excitement in her life, she switched gears, left Disney, and began working for legendary high-fashion model, celebrity and icon photographers Lance Staedler and Kwaku Alston at a Santa Monica, CA, photography agency. Jane Bordeaux soon started working in the high-fashion industry. The day making her decision to leave the photography agency, Jane Bordeaux was employed by Elite Model Management as the front desk receptionist, model portfolio manager and open call coordinator in Beverly Hills, CA. While at Elite, Jane Bordeaux was encouraged by her modeling agent colleagues to pursue acting. Since, at only 5' 4" she could not be a runway model, however, they all agreed due to her unique and stunning features and  crossover look, she would make the perfect leading lady on Film or in Television. Taking notice of Jane's stunning facial features, the "world's first super-model", Janice Dickinson, once said to Jane Bordeaux, "you may be too short to runway model honey but your face is way too pretty to be stuck here sitting behind a desk all day, you really should pursue acting kiddo...".

With a boost of encouragement by Janice and her friend Jamie Kennedy, soon after, Jane Bordeaux departed from her position at Elite to free up her time. She was Immediately summoned by a Top Beverly Hills, CA, Theatrical & Film Agent who quickly booked her on many auditions for major leading actress role's. Jane was hand selected to audition for many lead and supporting actress roll such as the lead actress roll 'T-X' for the film (Terminator 3: Rise of the Machines), directed by Jonathan Mostow, written by James Cameron. She succeed in landing many supporting rolls in; films (The Time Machine, Phone Booth, Ali, Charlie's Angels), television (ER, James Dean, Gideon's Crossing, 90210, Star Trek, Felicity, Little Richard Story), and commercials such as (Boeing, and ATT). Her first speaking roll was as Hank's assistant in the film The First $20 Million Is Always the Hardest, however, her lines were ultimately edited from the film to her delight since the film was deemed unfavorable with most audiences and ultimately went straight to video. "That film was not at all how I wanted to be introduced on screen to the world. Some actresses might be upset their lines got cut from a film, I on the other in this case felt very lucky (laughed)" ~ Jane.

"I've acted in many commercials and feature films for a short period of time before I quit to pursue my music and writing full time... I loved every minute of acting though. I wanted to be my own director and producer, so right now I am spending my time getting ready to release my first album in 2019. Fans have been asking me to so I may decide to get back into acting soon... we'll see if I have enough time. I guess you'll have to stay tuned".  - JANE BORDEAUX